Seattle is the northernmost large city in the continental United States and is one of the fastest growing cities in the union.  Seattle boasts over 750,000 people and across the Seattle metropolitan area there are nearly 4 million people that call this region home.  Seattle was established in 1852 and named in honor of the great Chief Si’ahl of the Duwamish and Suquamish tribes.  Native American culture is very prevalent in Seattle with many cities, parks and areas named for the great tribes that still inhabit these lands.

Situated between Vancouver Canada and the Canadian border just a short 100-mile trek to the North and Portland Oregon 150 miles to the South, Seattle is home to the 4th largest port in North America.  Seattle is also your gateway to Hawaii and the Far East with trips to Hawaii only a 5-hour plane ride away.  Seattle was a gateway to the Klondike Gold Rush and is still a major port on your way to Alaska.

Originally a logging and shipbuilding haven, and although still home to a booming logging trade, Seattle is also the high tech mecca of the North.  The Seattle area is home to some of the largest employers and well known names in the world: Microsoft, Amazon, Boeing, Starbucks, Nordstrom, Alaska Airlines and Weyerhaeuser to name a few.  Seattle has one of the highest minimum wages in the country at $15 an hour for small companies and the larger employers paying a minimum of $16 an hour.

If you want culture, Seattle should be your home.  Well known for its music industry, Seattle was, and still is, the birth place or launching pad for some of the best artists on the planet: Ray Charles, Nirvana, Pearl Jam, Soundgarden, Foo Fighters and of course the late great Jimi Hendrix.

There are multiple neighborhoods in Seattle, and like most of the great cities of the world, each has its own distinct style and flair.  Want to find some of the best beer on the planet and have a tasty foody quality dinner at the same time? Then head over to Ballard in the Northern part of Seattle.  If sporting events is more your thing, then the central district is right for you with the Seattle Seahawks, Sounders and Mariners ball parks all right downtown.  If you are looking for an eclectic mix of rebellion and nightly marches, then Capital Hill will be your first choice.

Our website features the best Seattle real estate search for homes, condos, and land available. It is the only site you will ever need! It is easy-to-use and updated by the official REALTOR®’s database every 15 minutes.

You can save searches, and get daily email alerts of new listings, price changes, sold data, and market reports. Our Interactive Map Search allows you to view properties on a map or refine your search by drawing the boundaries around the area you desire.

Considering selling or refinancing your home? Get an INSTANT property valuation now!

Contact us today to find out how we can be of assistance to you!

Welcome to Tangletown! First time on the market in 65 years . Don't miss a rare investment opportunity on this craftsman home. Easily used as a single family home or a le...

Enjoy gorgeous unobstructed views of the Puget Sound and Olympic Mountains! Located across from Seattle’s finest beachfront, you can embrace all that Alki has to offer. O...

Great development or remodel opportunity in Boulevard Park. Owners are selling two parcels together, one with existing house. Beautiful setting with house on very large p...

Welcome to Tangletown! First time on the market in 65 years . Don't miss a rare investment opportunity on this craftsman home. Easily used as a single family home or a l...

Enjoy the top floor of Waterfront Landings on the Seattle Waterfront. Nice views of the Sound, The Pier and Beyond! light and bright. Use as a home office or separate ...

The database information herein is provided from and copyrighted by the Northwest Multiple Listing Service (NWMLS). NWMLS data may not be reproduced or redistributed and is only for people viewing this site. All information provided is deemed reliable but is not guaranteed and should be independently verified. All properties are subject to prior sale or withdrawal. All rights are reserved by copyright.
Like or Share
Loading likes... 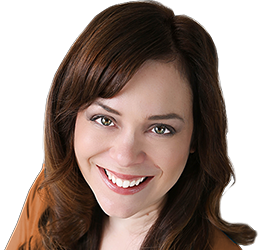 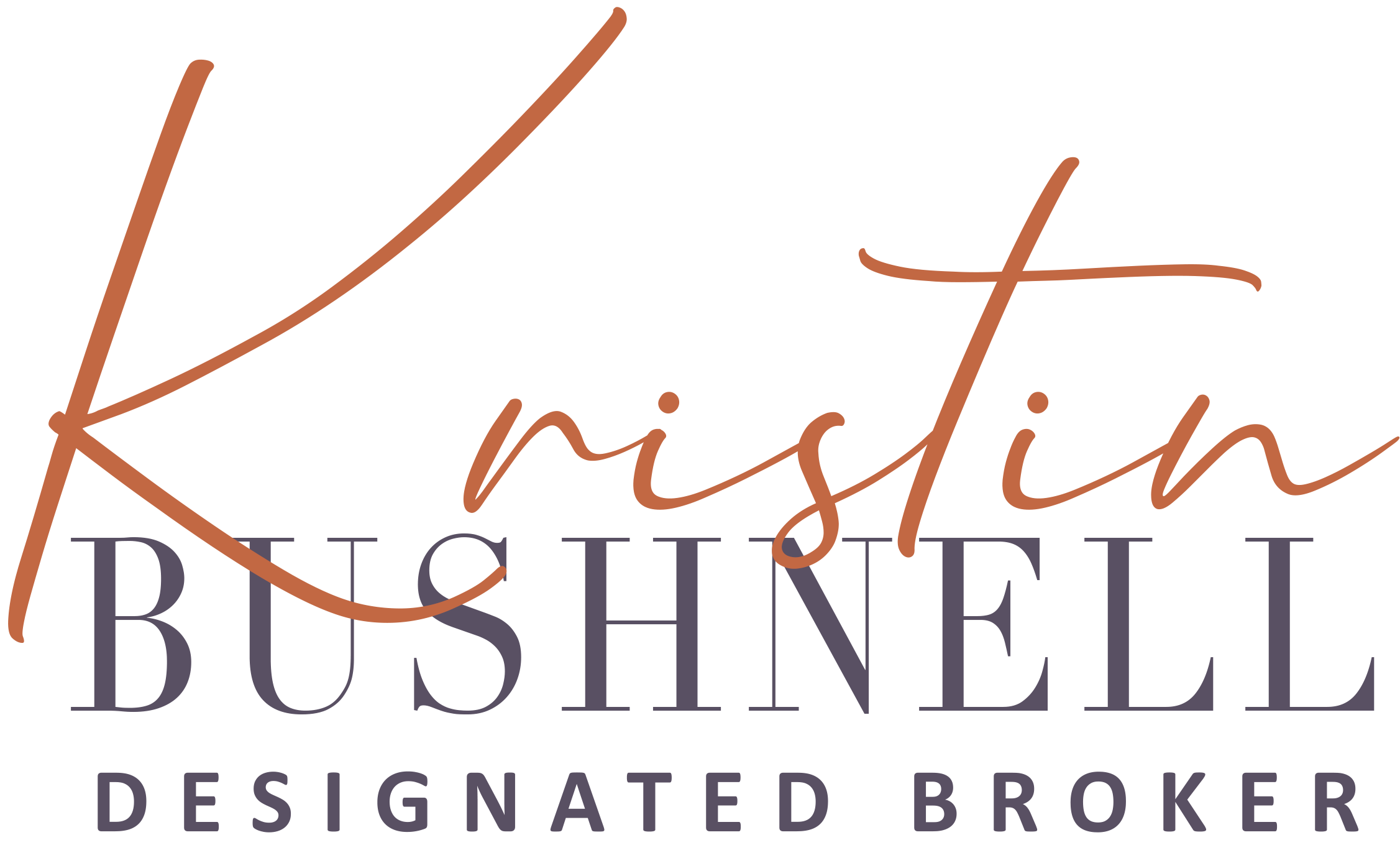 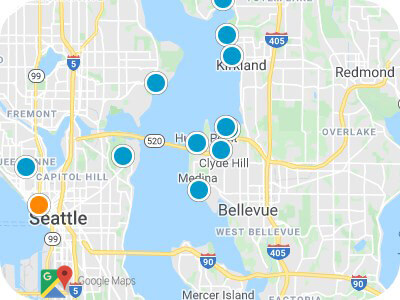